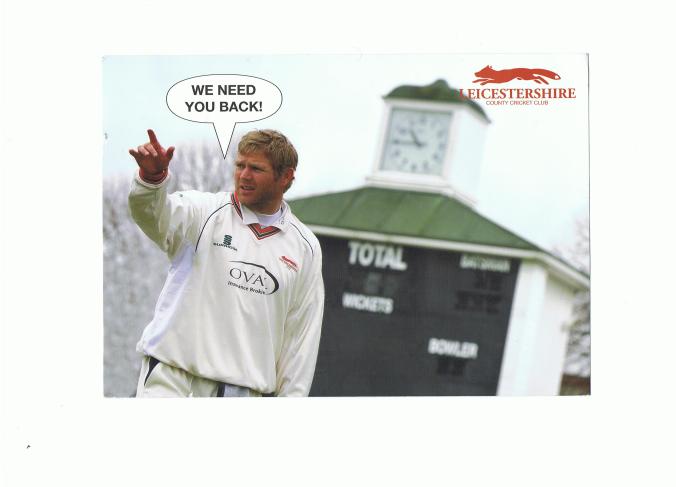 Me and the lads are wondering when you’re going to start writing about the cricket again.  We’ve had enough of the bird-based whimsy and the old postcards.  The season’s starting in two weeks and you haven’t renewed your membership yet.  Get a grip.

Never fear, I shall be there.  I’ve booked my first day off for the 1st April for the second day of a pre-season friendly against Warwickshire.  I’ve never been to a PSF before (at the cricket), and I’m a bit dubious as to what sort of a start to the season it’s likely to provide.  A bit like opening your presents before Christmas day, I imagine.

In days gone by, of course, my first game of the season would have been MCC v Champion County at Lord’s, a fixture that now (as I’ve complained about before) takes place in Abu Dhabi.  But hang on – isn’t there a bit of unrest going on in that part of the world at the moment?  I don’t suppose there’s any chance … But these are unworthy thoughts, and I shall dismiss them from my mind.