A couple of weeks ago I paid a visit to Lincoln Cathedral.  It has its fans (Ruskin, Pevsner) but – magnificent though it is 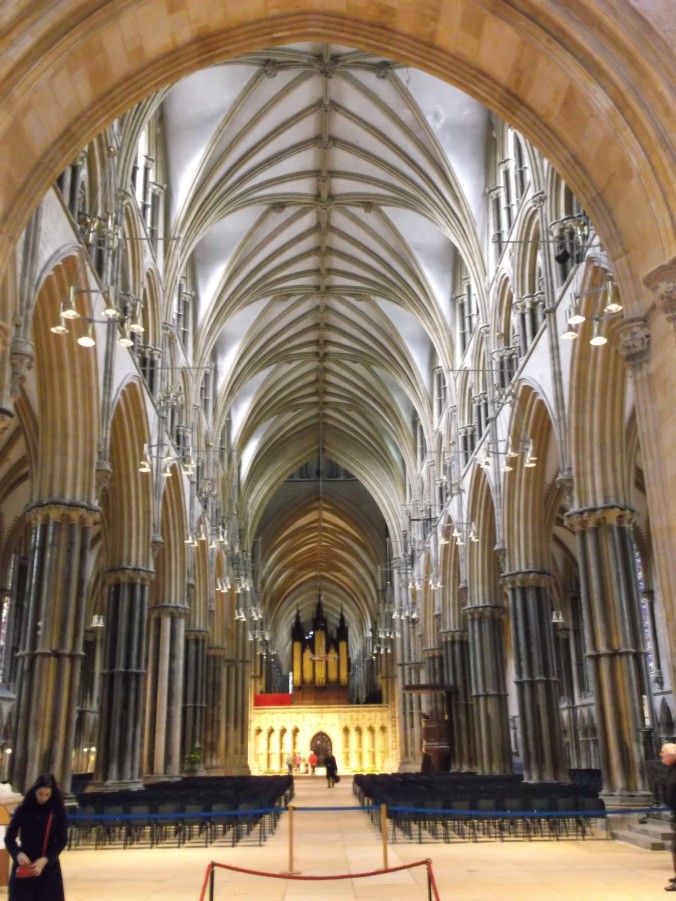 it seemed to me to have an uneasy atmosphere, something that suggested it was not quite happy in its skin.

The Cathedral was rebuilt and greatly enlarged by St Hugh of Lincoln, the exemplary 12th century Bishop, who was canonized shortly after his death. The Cathedral invites visitors to imagine themselves as mediaeval pilgrims visiting his shrine.  It’s true that many pilgrims would have been attracted by Great St Hugh, but more would have  there to venerate this shrine (what’s left of it) – the shrine of Little St Hugh. 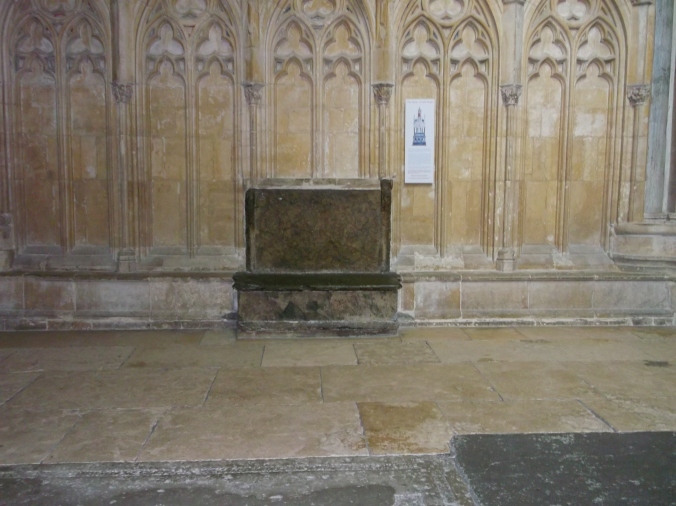 Little St Hugh was a nine-year old boy, the son of a woman called Beatrice, who disappeared from his home on July 31st 1255.  On 29th August his body was found in a well in the vicinity of what is now called the Jew’s House (Lincoln had a thriving Jewish community, partly because the elder St Hugh had been well-known for offering them protection).  A Jew called Jopin (or Copin) was apprehended and confessed that the boy had been crucified as part of a ritual murder by a group of Jews assembled for that purpose.  He did so either because he had been tortured, or, according to other accounts, because he had been offered a pardon if he confessed.

At this point, King Henry intervened.  Copin (or Jopin) was executed and 90 Jews arrested and held in the Tower of London.  18 were hanged (for refusing to submit to the authority of a Christian court), the others pardoned and released.  The explanation for this seems to be that Henry could confiscate the wealth of those who had been convicted, and his brother could continue to tax those who had been released.

Meanwhile stories spread about Little St Hugh (for instance that when his body had been discovered the well had filled with a blinding light and the odour of sanctity) and there was a rush to canonize him.  He was mentioned by Chaucer in The Canterbury Tales, a popular ballad was written about him (later recorded in a bowdlerised, Jew-free version by Steeleye Span and others) and Lincoln Cathedral became a major and lucrative site for pilgrimage.

There is something very contemporary about this story.  We can imagine the successive news reports – “Fears are growing for a nine-year old boy from Lincoln who disappeared from his home on 31st July … police are appealing for any information about the whereabouts of nine-year old Hugh of Lincoln … the remains of a boy have been discovered in a well in the Steep Hill area of Lincoln 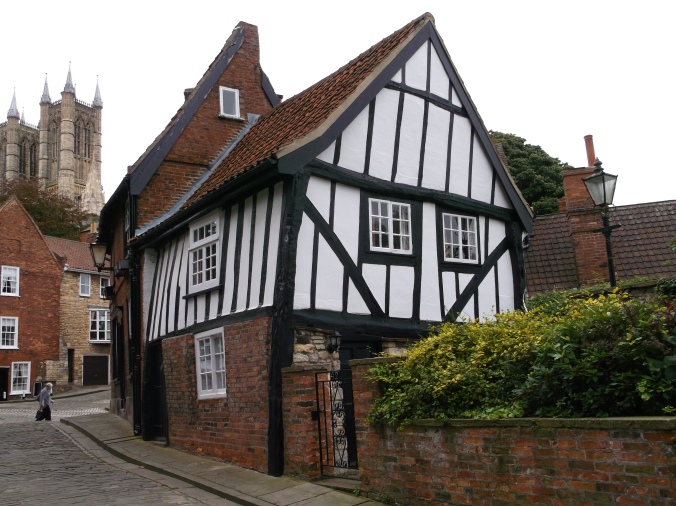 … a 39-year-old Jew is helping police with their enquiries …”  We don’t have to use too much imagination to picture the angry mob, or the clamour for an early arrest.  Perhaps there was a ‘Justice for Hugh’ campaign.  Accusations of ‘ritual abuse’, too, are not unknown in our own time.

Nowadays, when a child is killed, their shrine takes the form of a spontaneous eruption of flowers and soft toys.  In Lincoln they did things more formally and erected an impressive four storey Gothic edifice over the box containing Hugh’s bones.  This shrine was destroyed during the Reformation and Little St Hugh gradually became something of an embarrassment.  His feast day was removed from the Anglican calendar and the Roman Catholics claimed he had never been properly canonized at all.

The people of Lincoln seem to have been ambivalent about their famous son.  The Jews’s House is still there and is something of a tourist attraction.  There was an attempt to claim (in the early 20th Century) that the well itself had been discovered in the basement of the house, and postcards were sold of it.  The owner of the house later confessed that he had arranged for the well to be dug himself, in an attempt to stave off a threat to have the house demolished.

What to do about Hugh is also something of a problem for the Cathedral authorities.  At St Alban’s Cathedral, the shrine of St Alban has been reconstructed from what is left of the original (again destroyed during the Reformation).  This has not been attempted in Lincoln.  Instead the bones of  Hugh (who, of course, never asked for any of this) are relegated to an obscure aisle, accompanied by an apology which states (quite correctly) that “such stories do not rebound to the credit of Christendom” and ends “so let us pray: forgive what we have been, amend what we are, and direct what we shall be.”

To the casual observer, the chest looks as though it is designed to keep boots in, or umbrellas and I’m sure many a weary pilgrim has perched on it to take the weight off their feet.  All very pathetic, as they would have said in the 18th Century. 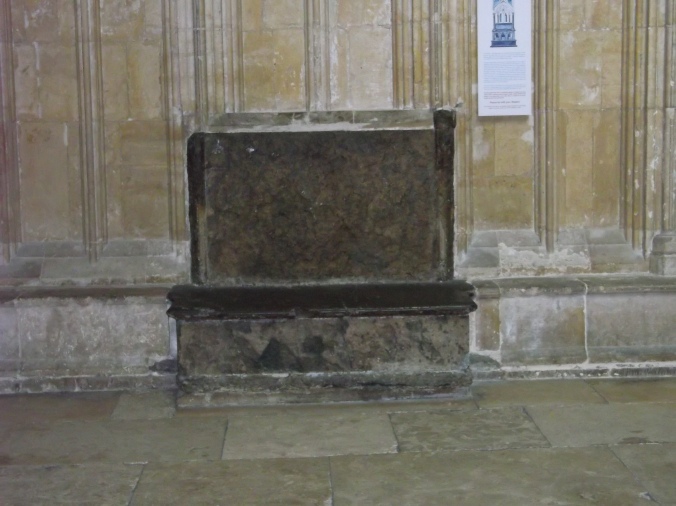 3 thoughts on “Forgive What We Have Been, Amend What We Are”